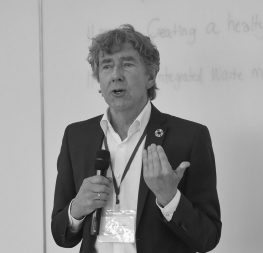 An environmental biologist by training, Herman began his career at the Scientific Council for Government Policy, a think thank of the Prime Minister in the Netherlands. After seven years he was assigned to build up the Commission on Environmental Impact Asssement.

In 1991 he was asked to set up the Bureau of the Waste Management Council which served as a political platform for consultation and coordination between the National, Provincial and Municipal authorities on waste management in the Netherlands. In 2001 he was appointed as the exective secretary of the Council and managing director of the Bureau.

In 2005 the Bureau merged with NL Agency, an Agency of the Ministery of Ecomic Affairs. In 2013 the Environment Division of NL Agency was transferred to RWS, an Agency of the Ministry of Infrastructure and Environment.
In his position of international coordinator he is/was involved and set up projects in a.o. Brazil, Bulgaria, Canada, China, Colombia, Czech Republic, Hong Kong, India, Iran, Jordan, Macedonia, Morocco, Myanmar, Poland, Romania, Tanzania, Turkey, Saudi Arabia, Serbia, South Africa, Uganda, Ukraine, USA and UAE, and was invited as speaker to many International Conferences. 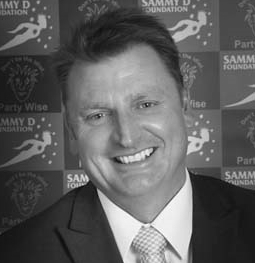 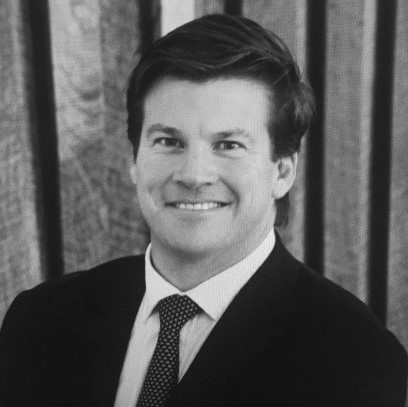 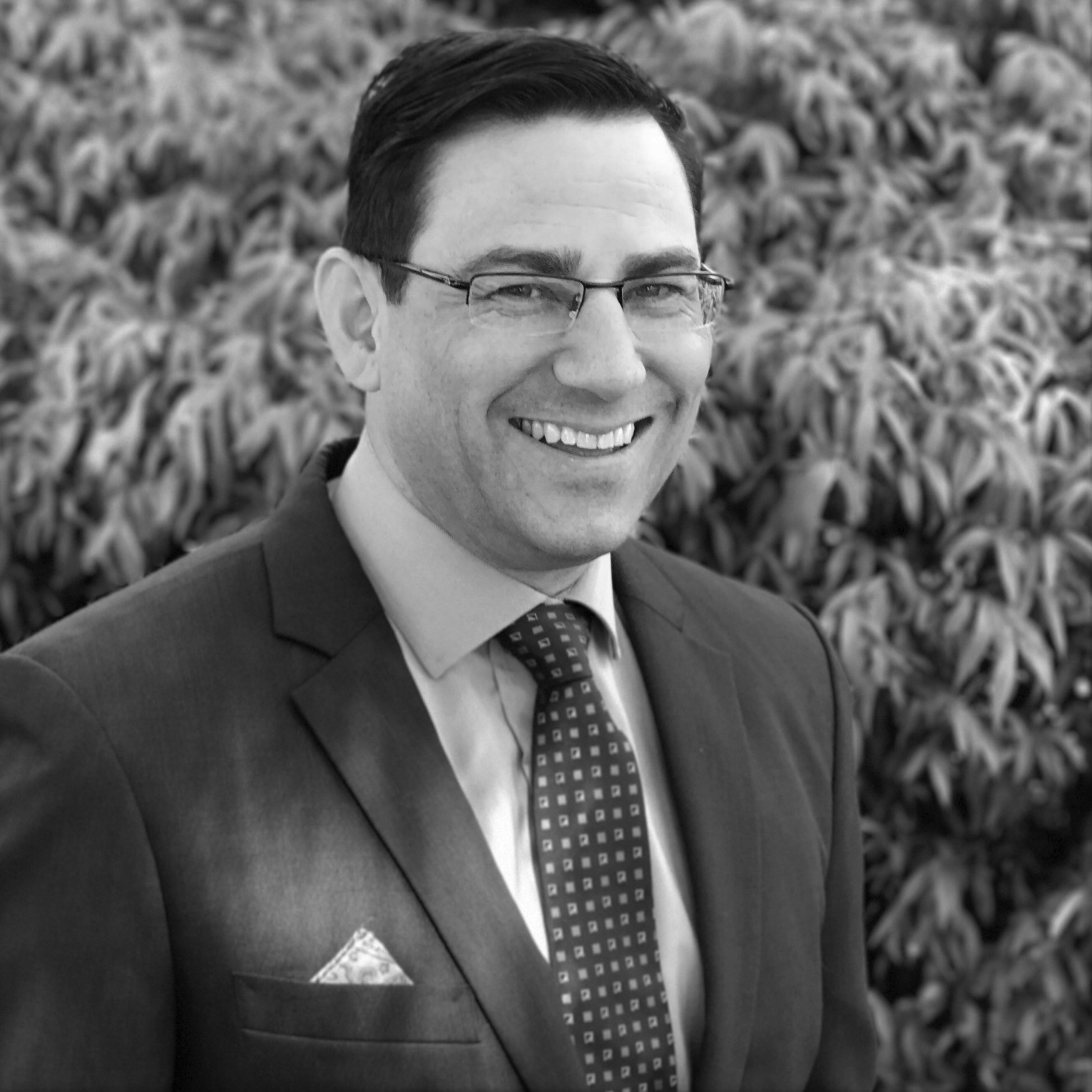 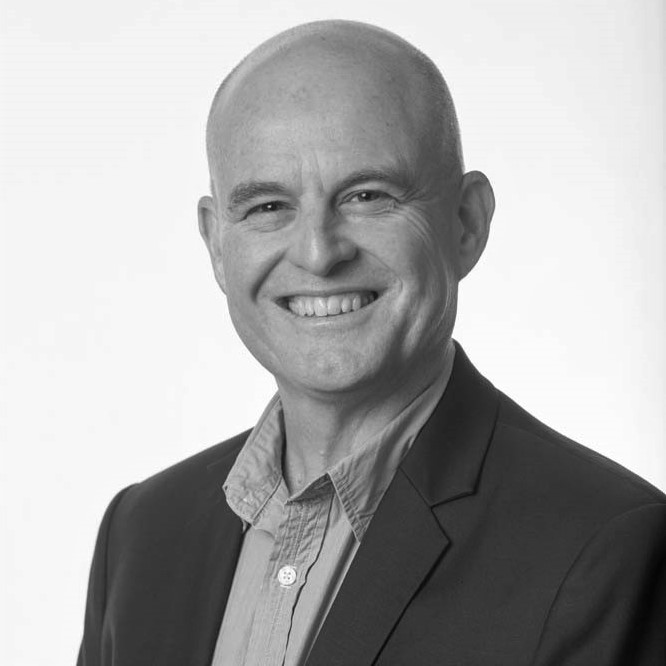