Amber-Jade Sanderson was elected as the Member for Morley in March 2017, after serving almost four years as Member of the Legislative Council for the East Metropolitan region.

On 19 March 2021, Amber-Jade was sworn in as Minister for Environment; Climate Action; Commerce.

Amber-Jade grew up in Bayswater until the age of five, before moving to Thatcher’s England in the mid-1980s with her family. Growing up in the political environment of the time and seeing the effect policies had on low-income families saw her forge a career, on her return to Australia, in the union movement campaigning for a fairer society and the rights of lower income earners.

Throughout her career, Amber-Jade has been passionate about social justice issues, including mental health, wage inequality, public housing, and women and their representation in leadership roles in society. 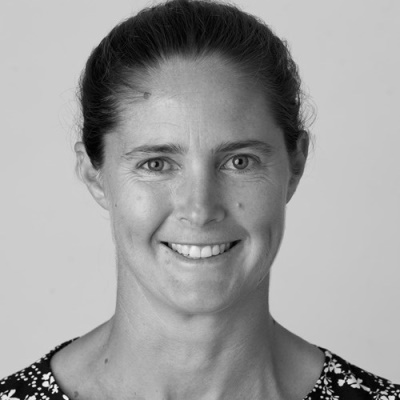 Department of Water and Environmental Regulation 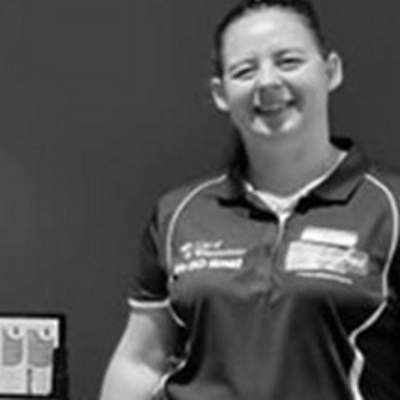 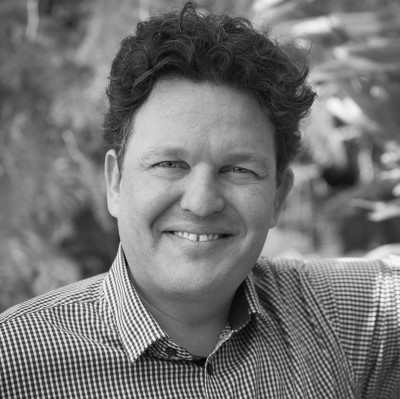 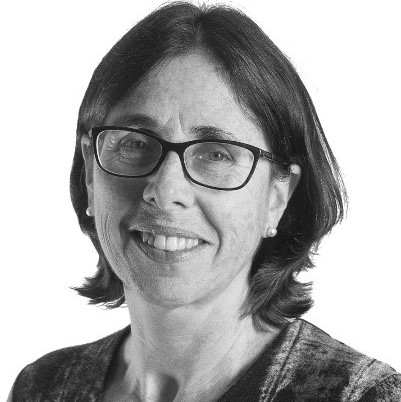