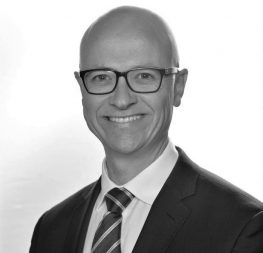 Mike has worked with the Western Australian Government in a variety of leadership, policy, advisory and delivery roles since 1993. His experience spans a number of natural resources management portfolios such as agriculture, environment and water, as well as Aboriginal affairs and central agencies including the Department of the Premier and Cabinet.
Mike is on the board of Leadership WA and is Vice President of the WA Council of the Institute of Public Administration Australia.

He has a Bachelor of Environmental Science and holds postgraduate qualifications in social research and program evaluation and public sector management. 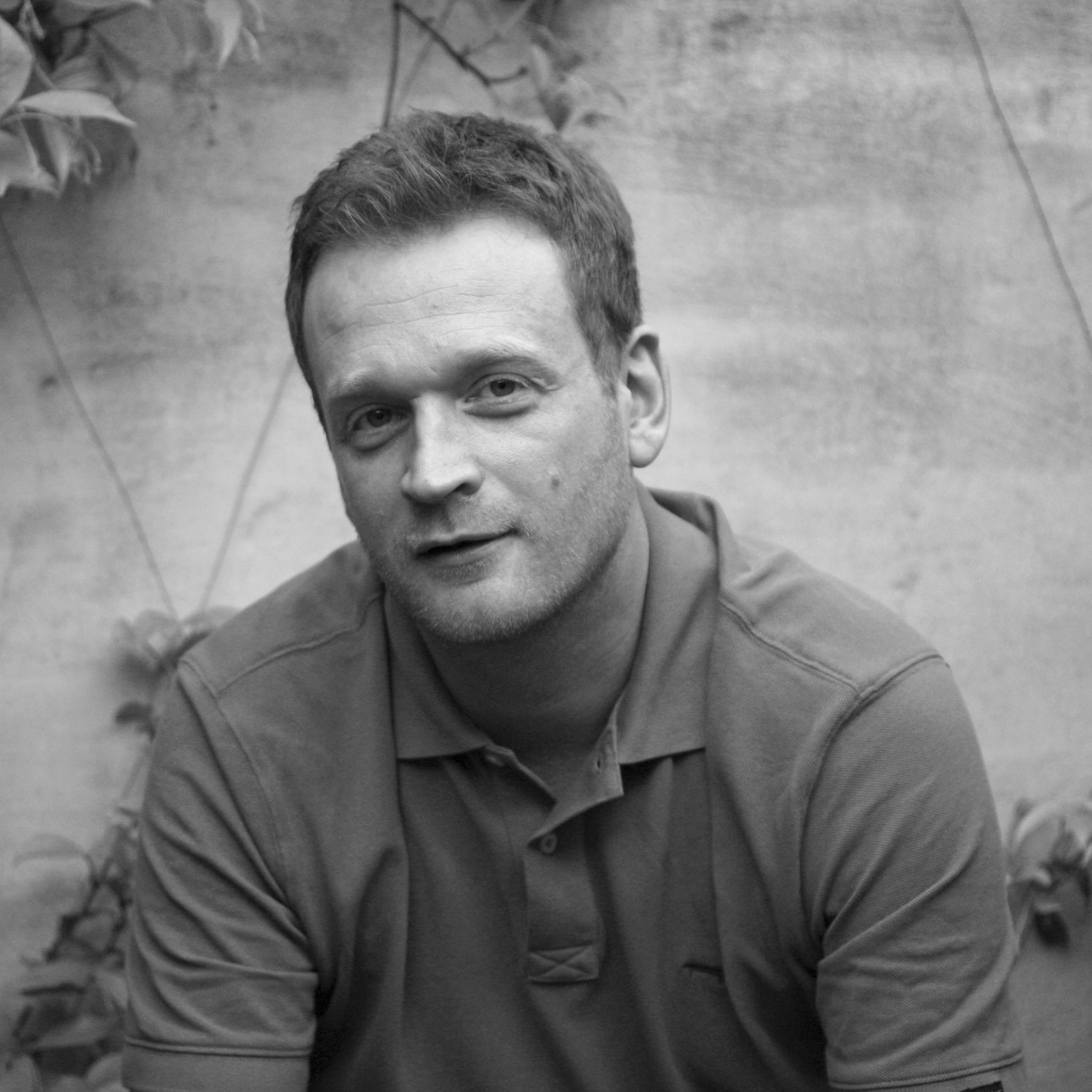 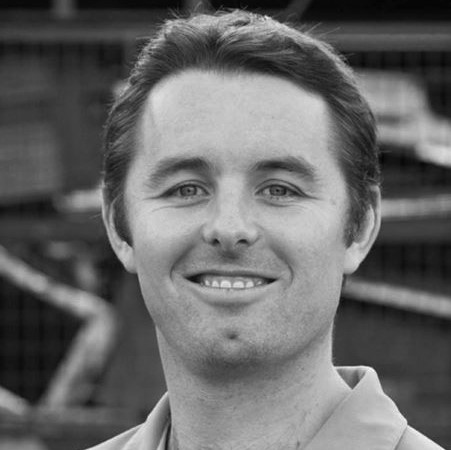 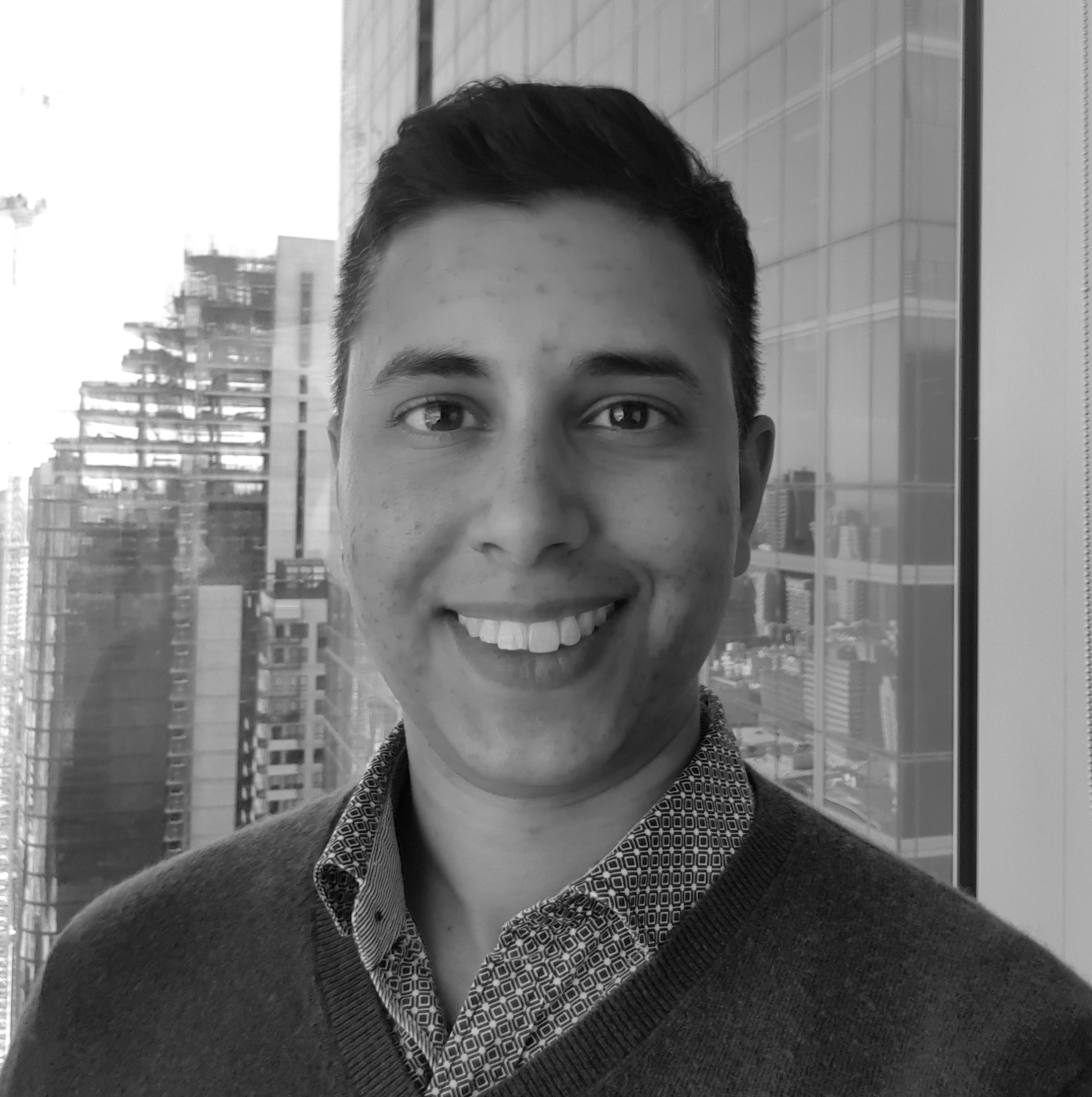